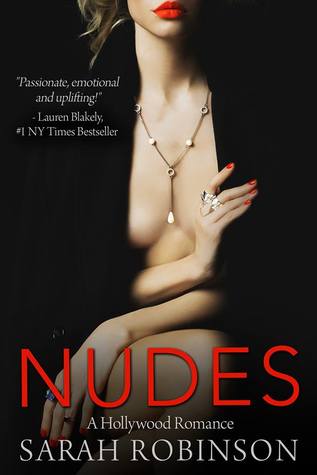 Ryan Michele found her passion in making fictional characters come to life. She loves being in an imaginative world where anything is possible and has a knack for special twists readers don’t see coming.

When she isn’t writing, Ryan is a mom and wife living in rural Illinois and reading by her pond in the warm sun.

Have you ever wanted something so badly it consumes you?

There is a fine line between needs and wants.

Deke Gavelson has wanted his Ravage cut for as long as he can remember. He’s earned it. He was born to be in this club. He’s not afraid to fight for his place, either.

Then she barreled into his world, and Deke suddenly desires something more than his rag and winning the next round.

Rylie Hollister has lived through hell and back. Each event makes her the strong, independent woman she is today. Until a bitter underground fighter threatens to turn her plans upside down.

These two are bound by their desires, but oh, how that changes when his intensity meets her passion. 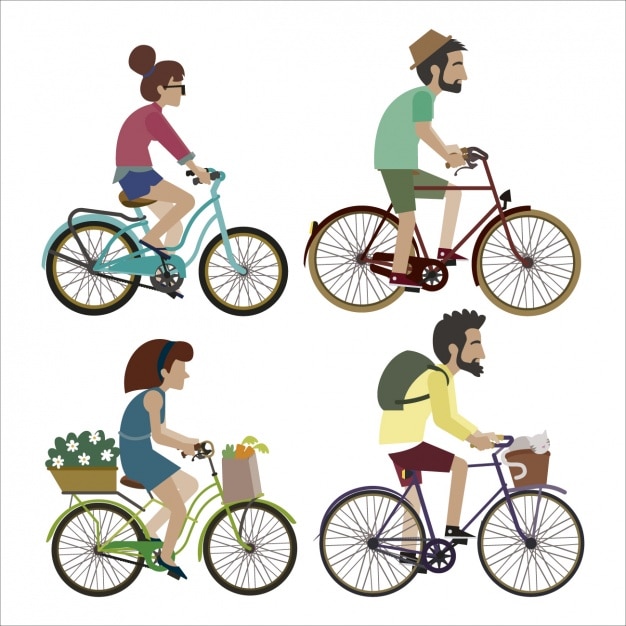 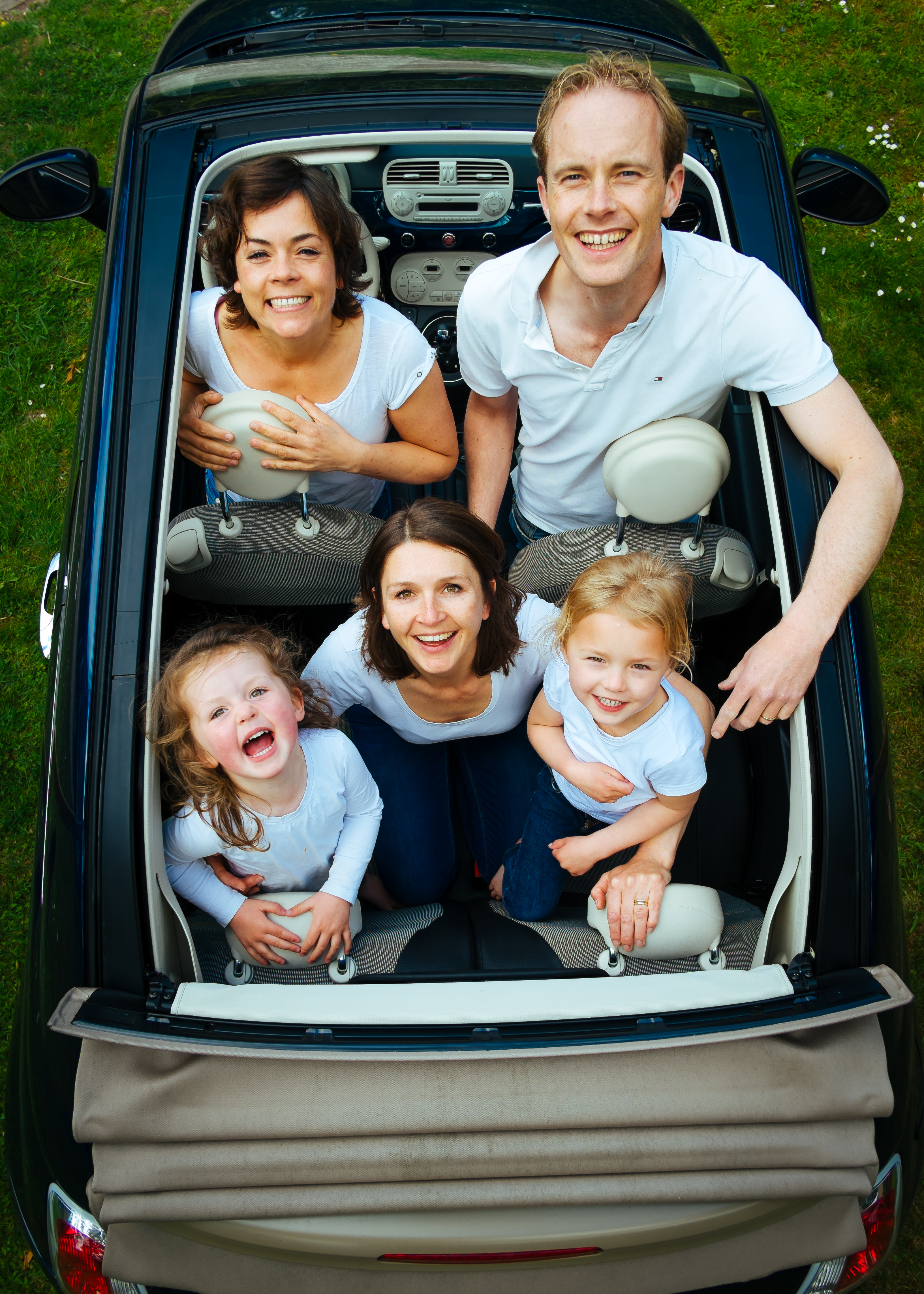 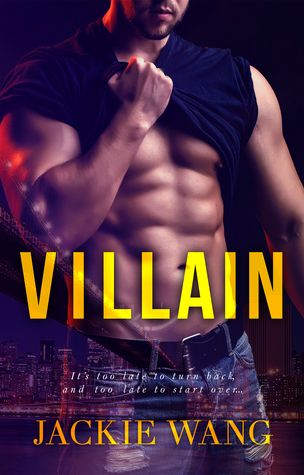