Thirty day boyfriend by Whitney G is a cute, fun and a quick little read revolving around an office romance.

Nicholas A. Wolf is considered the literal Wolf of Wall Street. He is an infuriating workaholic who appears to be very cold and callous.

Emily is his lovable Executive Assistant who is celebrating her two-year anniversary at the opening of the book. She is also a workaholic, but can’t seem to stand working for Mr. Wolf anymore.

When she was hired she had a four-year employment contract, but doesn’t feel like she can handle staying one more day. Without giving away too much, she tries to find another job, but is unsuccessful due to our beloved Mr. Wolf. He comes across a situation revolving around one of his contracts and seeks the lovely Emily for help.

Emily and Nicholas were a riot together. I loved the sexual tension between them which ultimately led to loads of laughs! Whitney G has done it again with another great read! 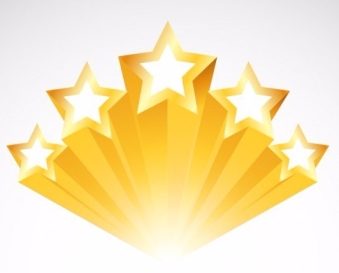