Jacob is a big time TV actor who is hoping to break onto the big screen. He was meeting his buddy at work and overhears a colleague pissing and moaning about his recent ex-girlfriend. Jacob is completely uninterested until he hears that this ex, Nora, stole the man’s dog.

So, back to Jacob and his friend. They finally make it out to a bar and decide (after drinking), that they should help his colleague out. The thing is neither one of them really knows him. Obviously, Jacob doesn’t, but his friend knows him about just as much as Jacob does. They decide that Jacob is going to take her out on an epically bad date, be an arsehole and overall, show her a bad time. Ultimately at the end of the night, he is going to steal the dog back.

Now, I’m very confused on how I feel with this one. Who would really go through with a revenge plot for someone they don’t even know? I could sort of understand if it was one of your good friends, but not an unknown type of person. Jacob is portrayed as a manwhore/player, yet it didn’t come across that way very much. The first part of the book, I had difficulty with Jacob. He seemed very immature and childlike. It was a weird juxtaposition of how he was described. I was expecting an alpha, arsehole, manwhore player. What I got in the beginning of the book was a combination of the science and chess nerd. It may sound rough, but I didn’t totally hate him, it was just a let down from what I was expecting (the second half was much better).

I LOVE strong willed heroines with a backbone., however, I’m not sure Nora was it. She had her moments where she had fiery outbursts, but they were inconsistent. Despite all this, there were many moments of witty/sarcastic banter, humor, sadness, flying sparks, mystery and nail biting until you figure out what’s going to happen!! I would read another book from Alessandra Hart! 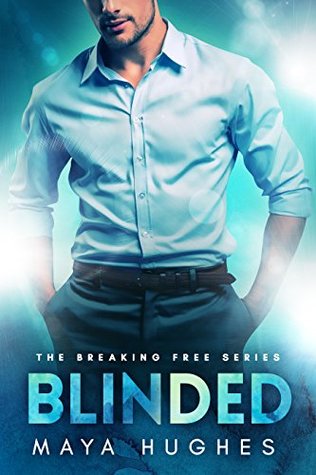